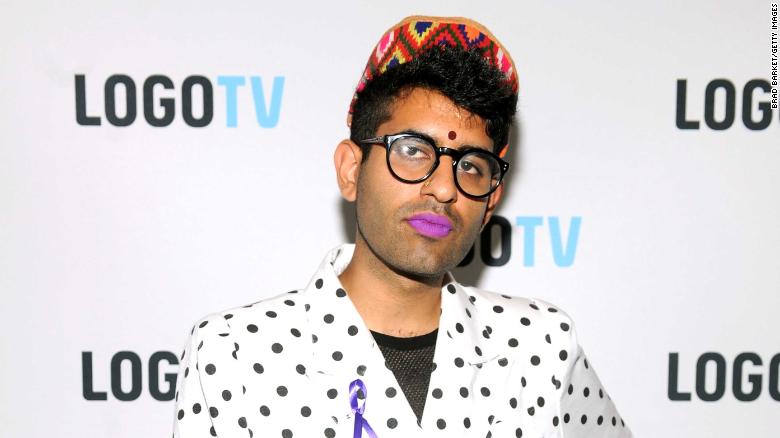 Alok Vaid-Menon attends an event at the Paramount Screening Room on October 16, 2014 in New York.

Alok Vaid-Menon is accustomed to standing out.

The 27-year-old transgender performance artist, who prefers to be referred to by the pronoun “they,” has had their identity challenged all their lives.

“People are okay with gender non-conforming people as long as we are entertaining them. The problem comes when we assert ourselves beyond our entertainment value, as full human beings.”

‘Home was a complicated space’

Vaid-Menon’s mother grew up in India’s northern state of Punjab before moving to New York in the late 1960s when her father got a job at a college in the United States.

Born in Malaysia, Vaid-Menon’s father moved to the Indian capital New Delhi in the 1970s before leaving for the US to further his education.

Both parents relocated to Texas in 1986 where there were very few Indians, Vaid-Menon says, but they bonded with other Indians whom they met in the first few years. 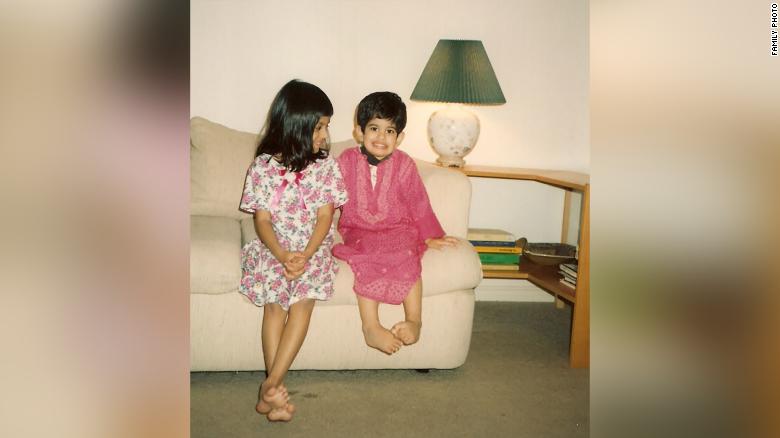 Alok Vaid-Menon as a child with their older sister, Alka, in Texas, US.

Vaid-Menon says the family accepted their child’s uniqueness. “My parents practiced a hands-off approach and led by example. I saw them reading books, keeping up with the news (and) having deep conversations with their friends, so I did it too,” Vaid-Menon tells CNN via email.

Growing up in the predominantly white, conservative town of College Station in eastern Texas was “complicated” for a child who had little in common with neighbors and classmates.

“I was made to feel foreign and unwelcome,” Vaid-Menon says. “Some of my earliest memories involve me being targeted and bullied because I was different from the people around me.”

And although there was a tight-knit Indian community, that had its own complications.

“Within that Indian community, there was a lot of homophobia and transphobia. There was no one space where I could be fully myself. I had to erase some part of me to make other people more comfortable.” 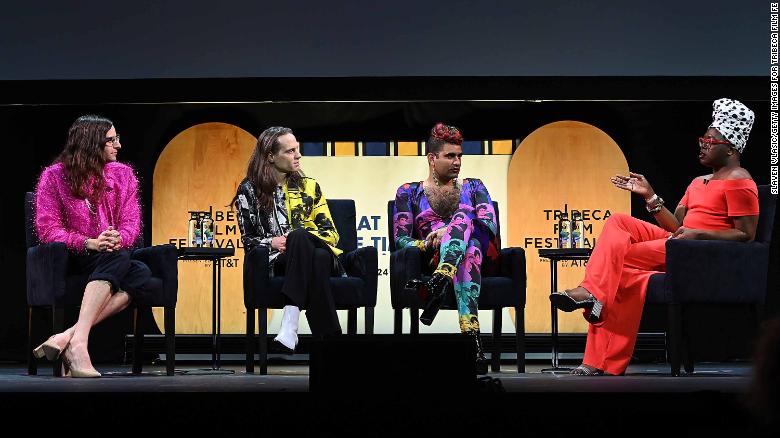 Alok Vaid-Menon attends a “Being A Multihyphenate” panel at the 2019 Tribeca Film Festival at Spring Studio on May 4, 2019 in New York City.

Then Vaid-Menon discovered art. “I started writing poetry when I was a teenager because I needed somewhere to process my pain.”

“I started to work at the Audre Lorde Project, a community organizing center for LGBTQ people of color, and quickly found the people that I had been searching for my entire life.” 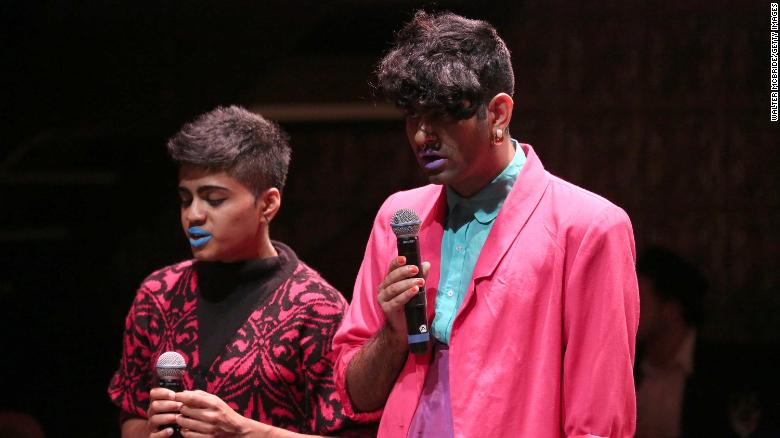 Regularly taking to the stage to showcase their poetry and political comedy, performance was nothing new to Vaid-Menon.

While Vaid-Menon is opening up conversations about their sexuality, they are also trying to change the questions that are asked.

“People always want to know about the first time that we ‘knew’ we were different. But at my shows I try to ask, when did you know that you weren’t?”

“When people talk about ‘LGBT issues’, they are often speaking about issues facing cisgender gay and lesbian people. Bisexual and transgender people have been regarded as an afterthought.

“Even within the transgender community, those of us who are gender non-conforming are dismissed… because we are told that we are too much or never enough.”

While Vaid-Menon believes that “young people are increasingly challenging arcane gender norm,” they add that pushback comes from those in power.

“The powers that be are threatened by this assertion of trans and non-binary creativity and are trying their best to double down on demeaning and disappearing us. These past few years, we’ve seen an onslaught of terrible anti-trans legislation across the United States.” 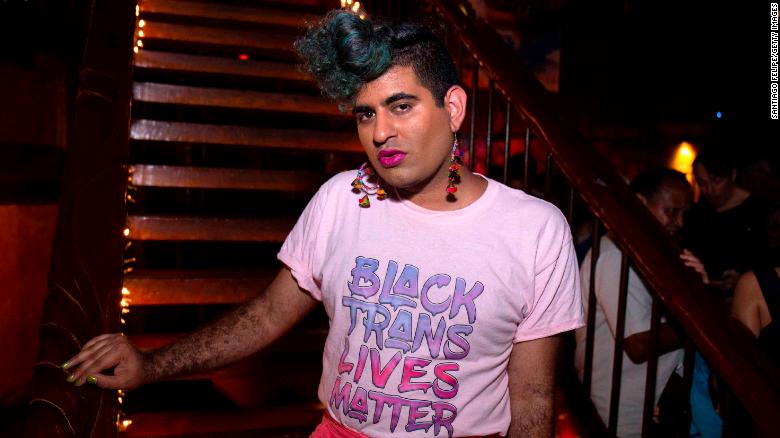 “This is an orchestrated backlash against the assertion of our personhood,” Vaid-Menon says.

In fact, they say society also makes it impossible for them to be themselves.

Vaid-Menon describes their identity as “constantly evolving” and doesn’t believe in having a fixed definition of themselves.

“When we define things, we contain them. I am in a constant state of transformation. It depends a lot on who I’m with, where I’m at in my life and what I’m doing.”