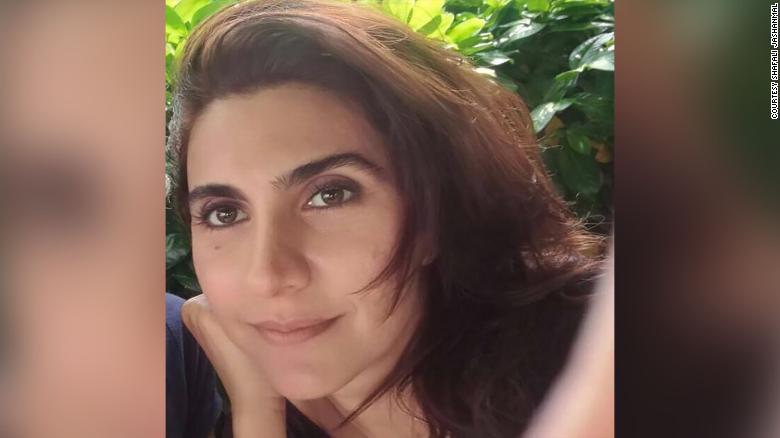 Shafali Jashanmal was born into business.

Her family runs the Jashanmal Group, a thriving company that started 100 years ago when Shafali’s grandfather Rao Sahib noticed that British troops stationed in the Iraqi city of Basra were craving goods from home.

Now the group has more than 100 stores across the Middle East, including franchises and other retail stores. 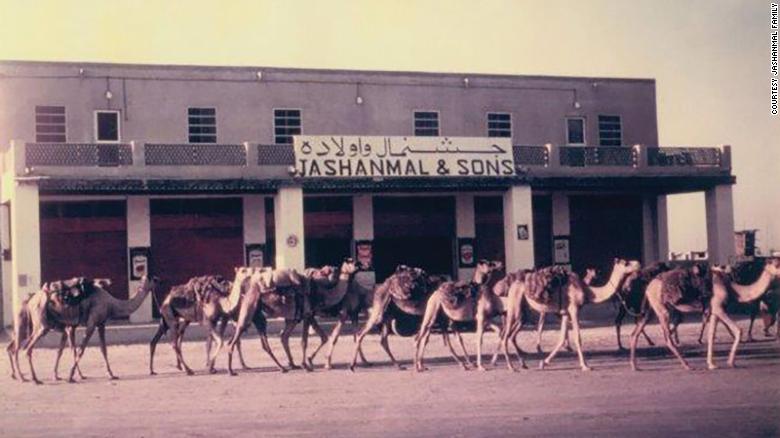 One of the first Jashanmal stores in the UAE.

“My family is unique. They are Indian, but they never spent time going back and forth too much between India. They made their home the Middle East,” Jashanmal says.

Shafali herself was born in Mumbai but grew up in Abu Dhabi with her older brother and sister.

Shafali’s father, Mohan, was born in 1938 in Karachi and settled in Bahrain after high school. He was trained by vacuum cleaner company Hoover as a salesman and sent to England to sell their products.

Mohan later worked his way up the family business, that now has a management team and board overseeing its successful growth.

In his younger years, he helped the Indian School find new premises, and more than 25 years ago started the Indian Business and Professional group. 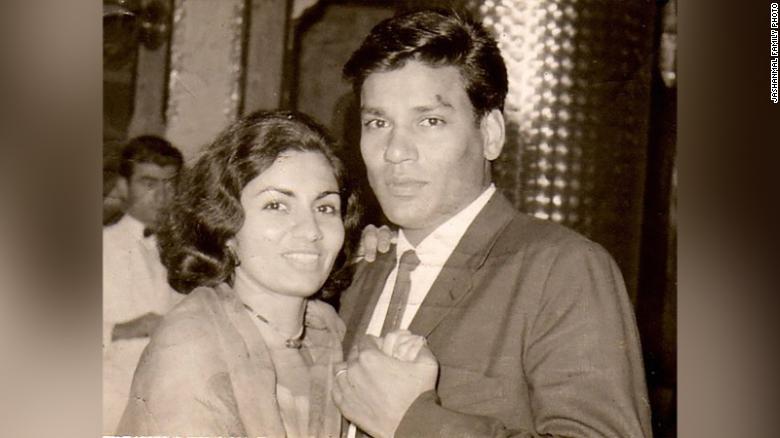 Mohan met Shafali’s mother, Vanita, through an arranged marriage in the Indian city of Mumbai and they settled in Abu Dhabi in 1964. Their marriage lasted 53 years until her death in August 2017. Her family honored her mother’s request to have her ashes scattered in India on the holy Ganges River.

“She was an artist, she was an intellectual, she enjoyed politics. And she was the driving force behind my family. She made investments in real estate and came to the UAE where the infrastructure was not as it is today and made (it) her home,” Jashanmal says.

Shafali describes her father as a warm man with strong roots to the community. For 40 years, he has dressed up as Santa Claus at Christmas, entertaining the children who visit the store in an Abu Dhabi mall. Even at age 80, “he insists to go.” 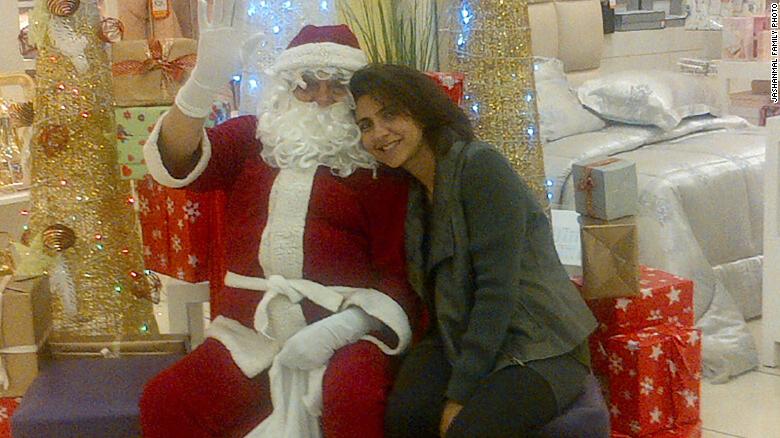 Shafali Jashanmal with her father, Mohan Jashanmal, who is dressed as Santa Claus to entertain the children who visit their store in a mall in Abu Dhabi.

While family members are not expected to get involved in the family business as a matter of course, when they do decide to do so they start at the bottom.

After finishing her MBA and government employment, Shafali was contemplating working in the administrative side of the business.

Instead, “they put me on the shop floor, in the oldest shop in Dubai. I was selling goods.”

“You have to understand your product. It’s the same for everybody, whether you are a Jashanmal, (or) a non Jashanmal.”

Shafali is now setting up her fine foods own business, Selvatika Foods, beginning with the online distribution of coffee to trade and consumers before expanding to other food products and growing globally.

Her venture has deepened her understanding of the Jashanmal Group.

“It allows me to have an understanding of what it must have been like for them… When you receive your first shipment, it’s a great feeling.” 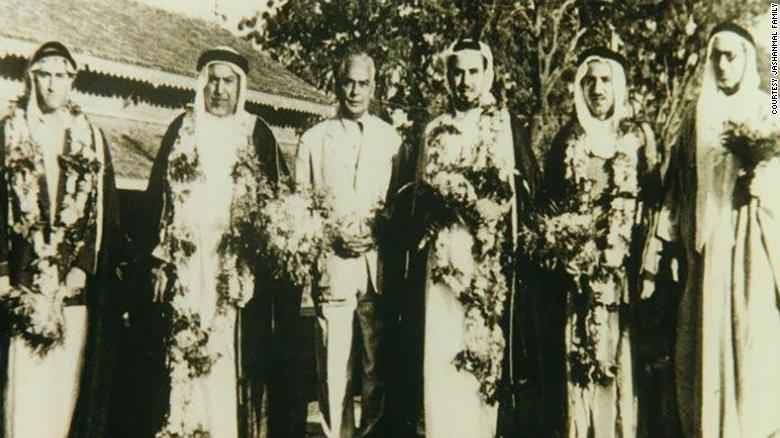 Shafali also has other ambitions, beyond online food sales. She says she intends to set up a platform to improve “financial literacy” for women anywhere in the world.

“I’m talking about the women we meet every day… The women that have children (and) one day their husband dies, and they are left to financially fend for themselves and are not aware of how to, as a single woman.”

She says giving back to society is a family trait. “It was never just about us. That’s been key.”